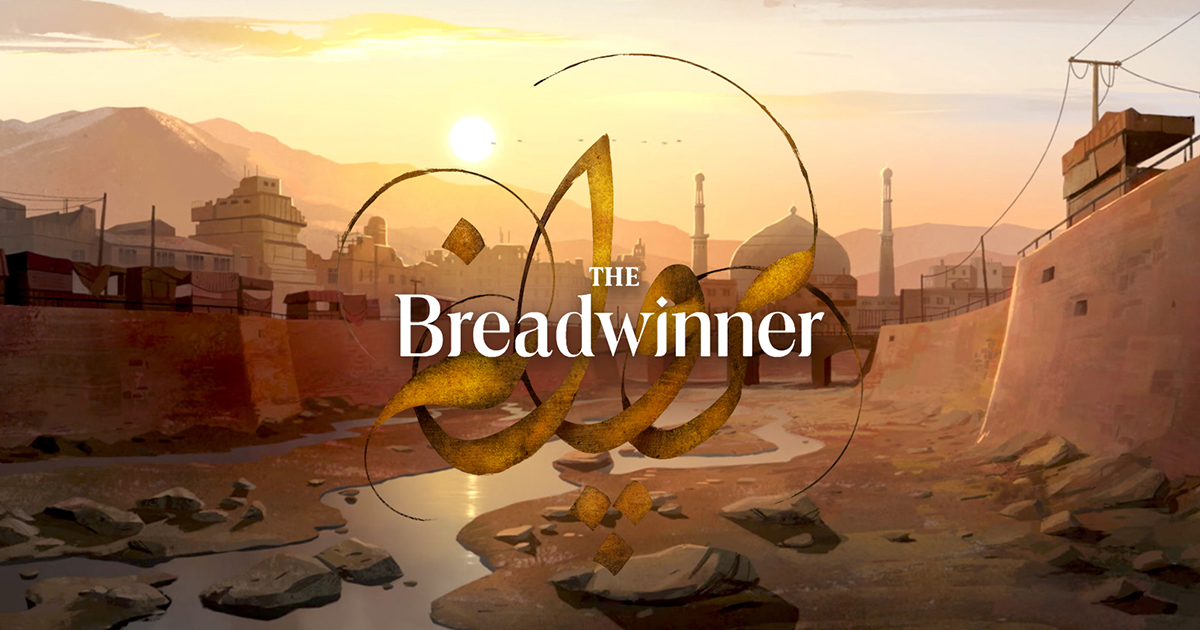 In this article I will share my notes of animation films that I watch, like, envy and wow.

Made by Laika Animation Studios, based on Neil Gaiman novel, PG type, 3D stop motion animation. It’s a modern version of Alice. He deserves the score.

Cartoon Saloon’s animated film based on the novel by Canadian author Deborah Elis, made with 2D (StoryWorld) and paper (DreamWorld) animation technique. Not as cheerful as North American animations, but moving as Far-East animations, it is a touching animation like Persepolis. But it’s more colorful. There is also an Oskar nomination in 2017.

Warner Bros and DC co-production, Junpei Mizusaki’s (Japanese) anime style 2D action superhero animated cartoon. A great adaptation in terms of concept art. The joker is very well suited to the crazy Shogun role; but the story deserves its score because it is not interesting like its art.

A 2D superhero animated film from DCU Animated Original Movies series, directed by James Tucker, adapted from Geoff Johns’ “Superman: Brainiac” comic book. I think they go far beyond Bruce Timm’s style, and we also have the chance to get to know Brainiac, a deeply evil character that we have not seen before. And Loise Lane as a strong character. I think IMDB note should be higher because of the scenario is interesting.

A classical artwork, Disney-made, 2b animated film directed by Ron Clements and John Musker. The film is the first time an African American woman has been shown positively for the first time. I love background designs for according to research carried out in Greece and Turkey. I disappointed for the scenario they change the orijinal mythology story line, bad habit of US animation. However, it is successful from the artistic point of view, because Disney always hires the best of  best (one of is my VFS teacher). So, I know a lot of friends who eager to work in Disney even for free.

I tired of Disney-Pixar Studio’s Oscar success. I cannot imagine that an animation could be better than a masterpiece Breadwinner (2017). Then I watched Coco. It was a great animation that followed the Book of Life’s path to success. I accepted that this film deserves Oscar. Wonderful.

It is a great pleasure to see Wes Anderson’s cinematography again in stop motion animation. Especially, the street dog is a unique work that skillfully deals with the character. The story based on Japan, and of course, it is a manga adaptation. It is a complete deadpan humor example in contrast to the over-expressive style of Western animation. In this point of view, we can say closer to the eastern animation. 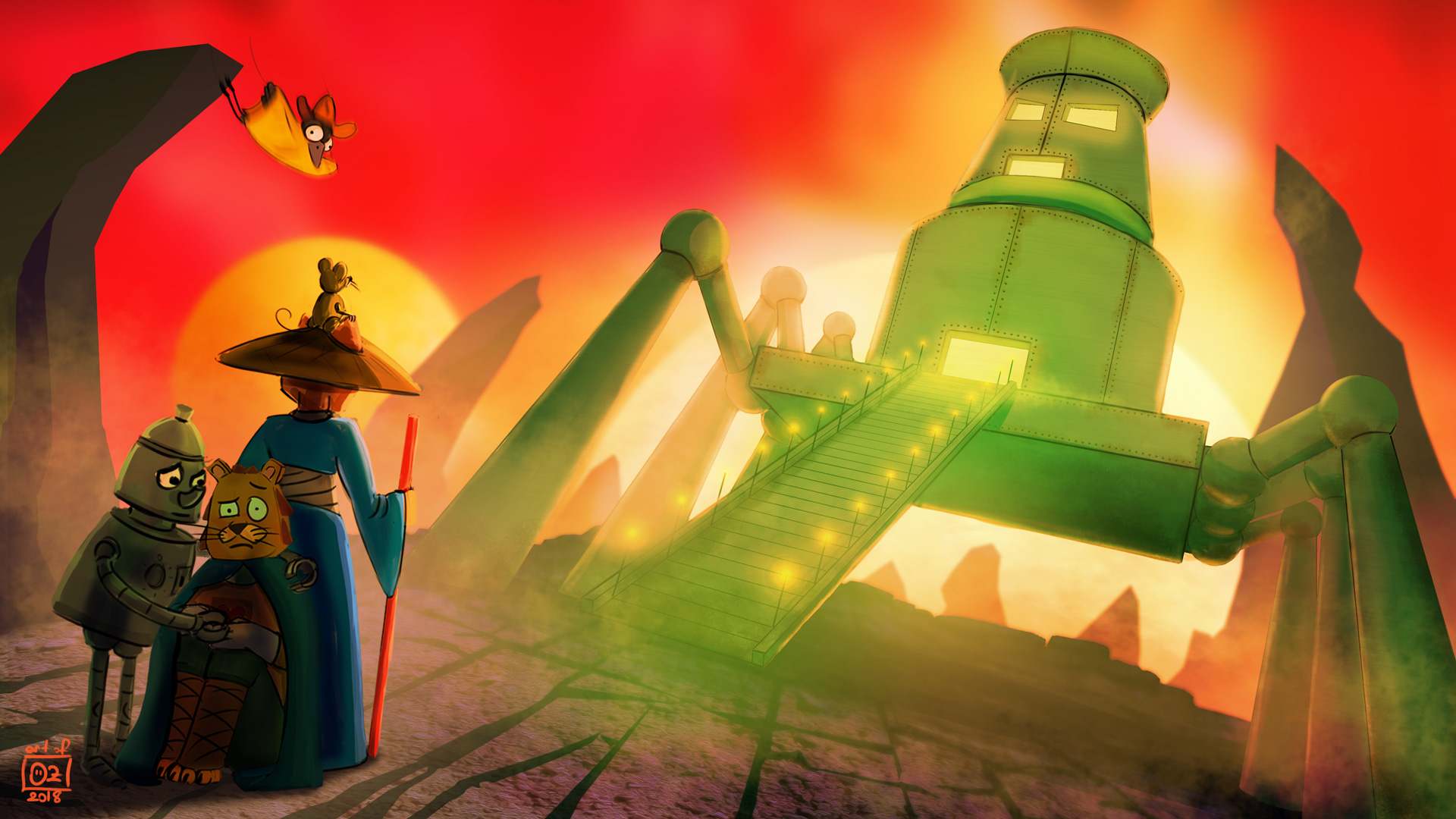 It is time for summer break, so I have some time to write. I have completed  two more terms of VFS ACA “Animation Concept Art” program and one more term left. You may read previous terms via this link. Let’s start.
END_OF_DOCUMENT_TOKEN_TO_BE_REPLACED